Dalston’s started in 2012 out of Passing Clouds nightclub. The club wanted alternatives to mainstream branded cola, so founders Duncan and Steve set about making their own natural, alternative drinks. As former chefs, their experience of flavours led them to begin blending, infusing and mashing the first Dalston's Cola by hand in their kitchens.

A year after buying their first pallet of bottles with a payday loan, Duncan set up Dalston’s first drinks production site, where the drinks were hand-made, labelled, boxed and delivered to London’s coffee shops and restaurants by a team of three.

From making 100 bottles a week in the back of a Dalston restaurant, Dalston’s outgrew their first site in 2015 and moved to Mile End where they operate out of a railway arch customized for working with liquids - making drinks daily, ready to be bottled, canned and enjoyed by everyone. 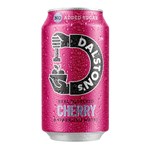 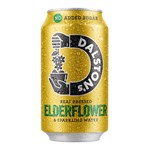 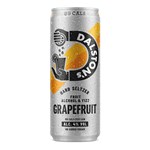 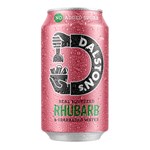 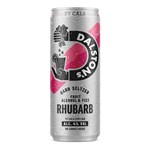